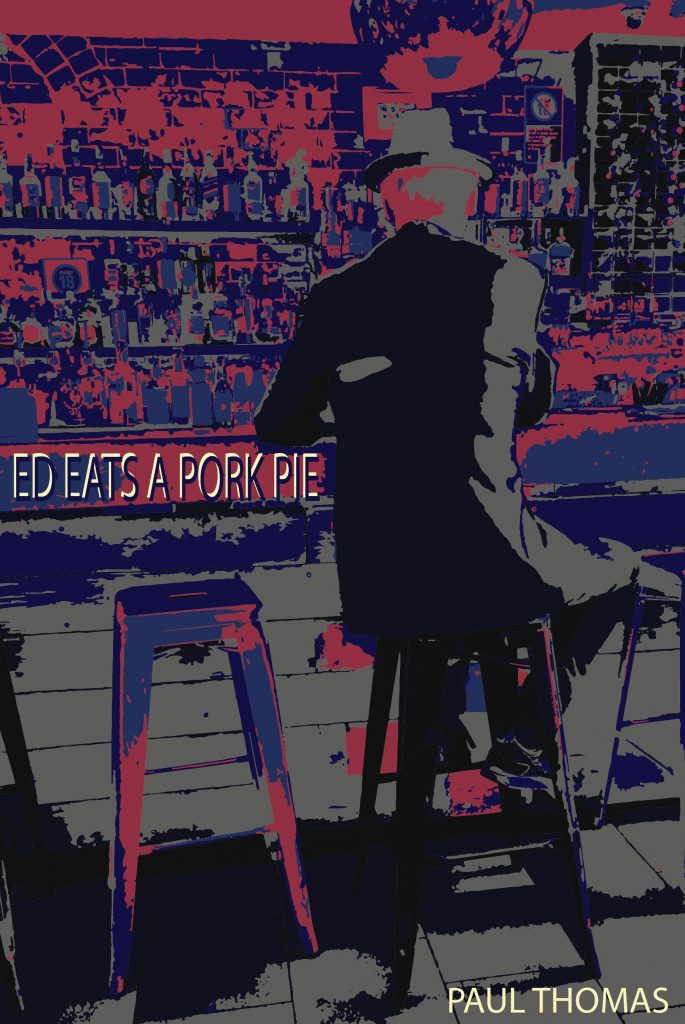 Ed, a former police officer, was set up for a crime he did not commit. Now released from prison, he is down and out until he finds a job through serendipitous circumstances, leading him to rediscover trust in his intuition. As part of his new employment, he is led down a path of intrigue as he attempts to get his old life and job back. Ed discovers that a company called Quantum Futures is experimenting with people’s consciousness and wants to learn more about what is actually happening. Volunteering as a test subject to be experimented upon, he starts to build theories about the company’s intriguing plans to explore the atomic connections between the quantum computer and the human brain.

Matthew P A Fisher, USA
Reading like a first rate spy novel this well written book folds in modern quantum theory and its putative ties to consciousness. A splendid read!

Tristan Palmer, publisher, UK
Here, I’m just about to have a very belated breakfast of sourdough and marmite – an Ed breakfast as I recall. A great story by the way, very nicely modulated with very good action sequences interleaved with the provocative and the contemplative scenes. On which, I liked the local library (or, rather, I didn’t) with only a few books on the shelves and those largely about fact-checking websites. It had a Gibsonesque feel to it, like when he first integrated cyberspace and, later, 3D printing into the life-worlds of all his characters. Altogether, the book is what we used to call a rollicking read. Congratulations are in order!

Neil Sullivan, AU
The Guessing Game. This creative savvy tale of an A-grade-ex-jailbird-cop’s quantum adventures in determining his future, is not the kind of book you’d dare call a ‘page turner’, but it’s that as well; part of the anticipation and revelation that characterise the unsuspected, and make this a surprising read.