Current Research on the Quantum computer, Consciousness and the  Spin 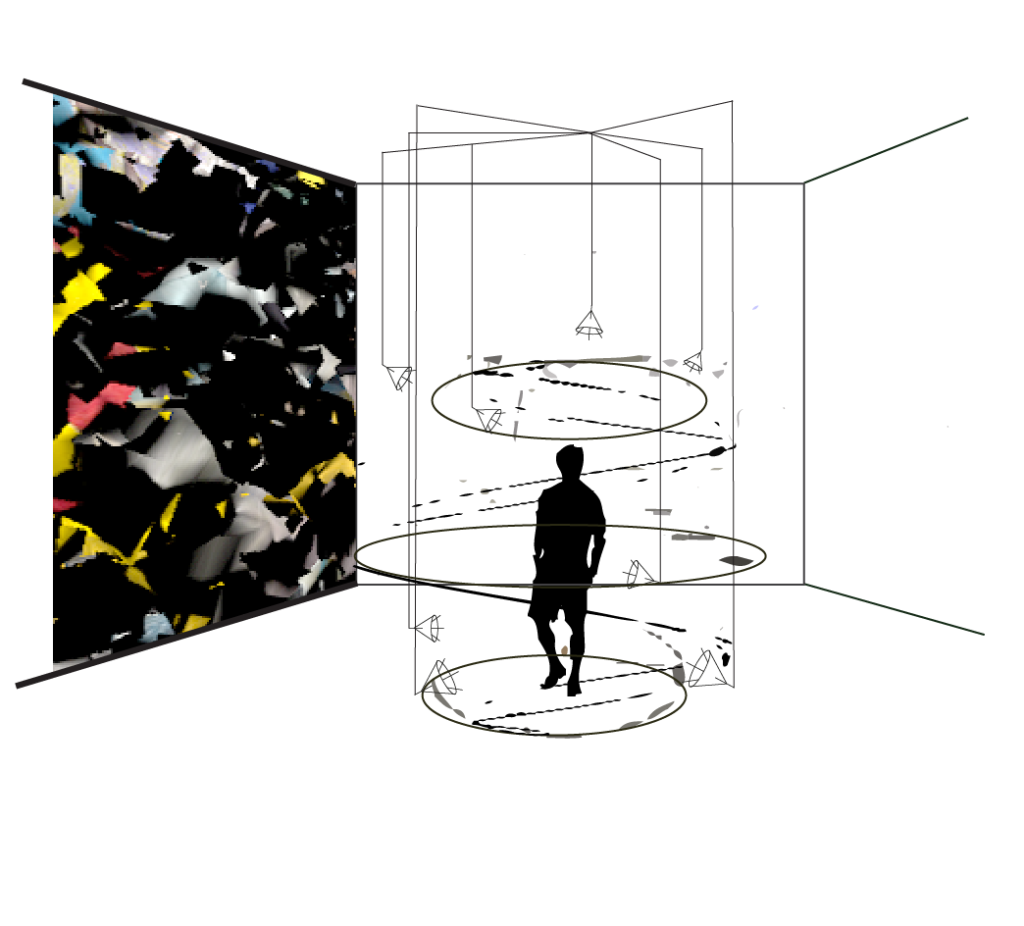 In science the concept of the spin is fundamental to quantum research where flux and vibration at the very centre of the universe. The quantum spin is based on controlling the property of an electron, photon or neutron (qubit) as the foundational understanding of matter. If we are to look at what constitutes our understanding of the atomic world, we cannot go past the spin.

In attempting to control and understand the spin of an electron, there needs to be evidence of what can’t, in quantum terms, be evidenced. The inability of measurement to predict where the spin might appear between spin up (north) and spin down (south) is clear the probability can only summarise. The experimental research can indicate when an electron is in spin up or spin down but the superposition is that when it is in a quantum state is not measurable. The qubit can be in multiple states at the same time and this is where quantum computers will get their processing speed. The multiple states are  all the positions by which the electron can spin to its superposition. The whole aspect of the spin is based on its probability of these things happening outside the classical rules of physics.

The research Andrea Morello, Juha Muhonen and Juan Dehollain Lorenzana are undertaking to demonstrate a sonic actualization of a quantum superposition state. [1] (Morello, Pla et al. 2010) The problem being that when you attempt to measure or observe the quantum superposition you will only find it in one of its natural states which is up or down.

In the experiment at University of New South Wales (Morello, Pla et al. 2010) a perfect silicon crystal is used and one atom is taken away and replaced with a phosphorous atom. A phosphorous atom is an engineering choice as it has five electrons and these are linked to tetravalent atom silicon that has four electrons leaving one electron free. A perfectly pure silicon crystal at low temperature is a solid vacuum state that allows four of the silicon’s electrons to bind with the phosphorous atom and holds it in place creating a solid state. Being in a solid state of the silicon the single extra electron is held in a magnetic field maintaining a single direction, where it can be manipulated as the silicon material allows for electronic singles to be transmitted. Imagine a spinning top place in a series of objects that are fixed and you can control the spin.

The spin is then entrapped with in the layers of fixed objects unable to form an independent movement and subject to a deterministic microwave signal. The electrons only freedom is its superposition where it has the ability to be in multiple states at the same time and cannot be measured in fear of collapsing to a single state.

The quantum superposition cannot be seen in a single measurement, to try and determine a probability of the superposition based on the effecting the orbital electron spin being somewhere between spin up and spin down. The duration of the spin related to its various points is of significance in enabling the probable understanding of the electron’s position. In the experiment the electron is measure two hundred times to enable an average to define possible superposition states.

Microwave pulses cause the electron to spin which by default generates the proportional superposition state and finds out how many times it is in the up position and how many times down. The current from the microwave is measured through a silicon transistor. When the atom spin is down, there is no current and when it is up there is a blip of current. The data from the blips is registered on an oscilloscope and sound card to be played back through audio speakers. This blip can be understood in relation to defining the electrons geographical position through the rotation of the spin and the frequency of the click. One can listen to the curve as it spirals through a longitudinal and latitudinal diagram within the globe.

The sonic understanding of the spin of the electron is a cracking sound that indicates the probability of a position within the rotation of the electron acting as a orbital sphere, up , down or somewhere near the centre. Every experiment is prepared the same way and can only deal with the probability, as each sample readout is a unique set of sonifications. The read out is like a series of morse code signals with a variety of blips and spaces that can be interpreted not as representation of words but when averaged as a series positions somewhere between north and south.

We understand that thinking and thoughts are atomic and stem from an intuitive understanding of rationalising nothing. In other words if nothing cannot exist and everything is something and the smallest individual part is atomic and as thoughts are something they most also be atomic. The writings of the Epicurean Lucretius in his poem ‘On the Nature of Things’ led to the swerve as being at the heart of all classical matter. The swerve and or spin of the photon, electron and nucleus are also at the heart of quantum computing placing the genealogy of thought as thought itself. Thinking the world into existence becomes part of the process in humanities attempts to understand the universe and our role within it. The thinking machines generated by the same atoms as their creators, demonstrates what we already really intuitively understand.

The project in its final iteration will  create an immersive aesthetic experience that places the viewer inside the superposition of an electron. The role of experimentalism in my art practice at the nexus between the disciplines of art and science has been evolving since 2002. The proposed project will engage the art viewer with the novel perception of being immersed within the quantum spin. For the first time constructed with scientific data, the sound and sight the spin of subatomic particles will be made visible as a new art aesthetic of interactive experience. The question of artistic interpretation of the world, brought about by scientific research and discoveries, has become highly significant now